In Japan, it was common to eat rice mixed with barley. Since rice was expensive grain barley rice was more widely eaten among ordinary people: 100% white rice was a meal for the wealthy: I remember eating it a lot in my family, too, when I was a child. 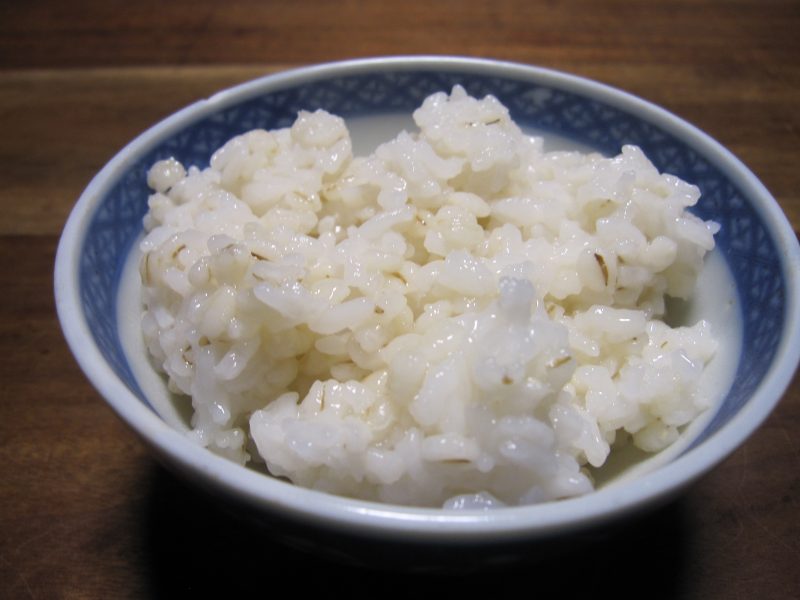 But recently barley rice is considered to be healthier than regular white rice because barley contains β-Glucans. We cook white rice with pressed barley.

What if I cook brown rice with barley berries? 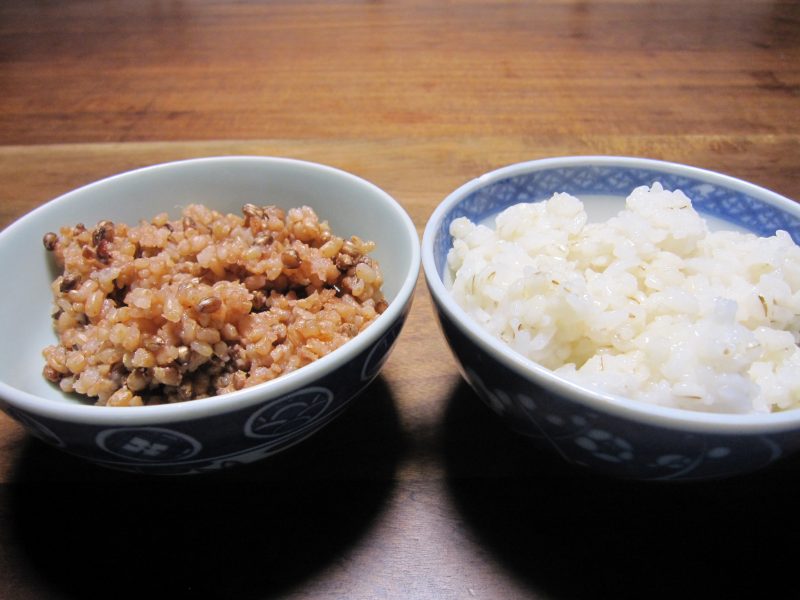