I am sorry I haven’t been able to update the blog. I have been tied up with the preparations to go to England, and also, I have been busy writing posts for my Japanese blog since an upper house election will be held on July 21st.

The joint struggle of opposition parties have managed to run a unified candidate for 32 electoral districts, and they have a much higher chance of winning this time. In Shiga Prefecture where I live, Yukiko Kada, a former governor is running as the unified candidate. She has been active in environmental issues including dams and she also met Satish Kumar and Helena Norberg-Hodge when they visited Shiga. 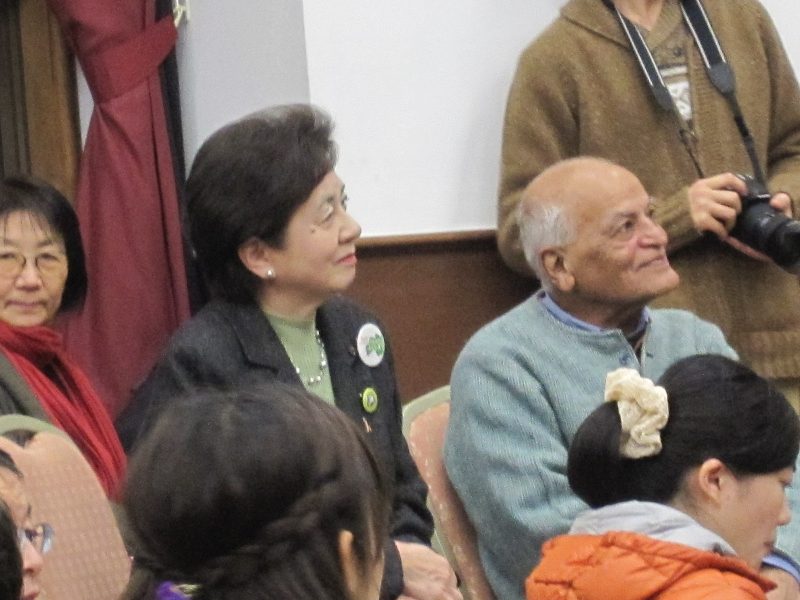 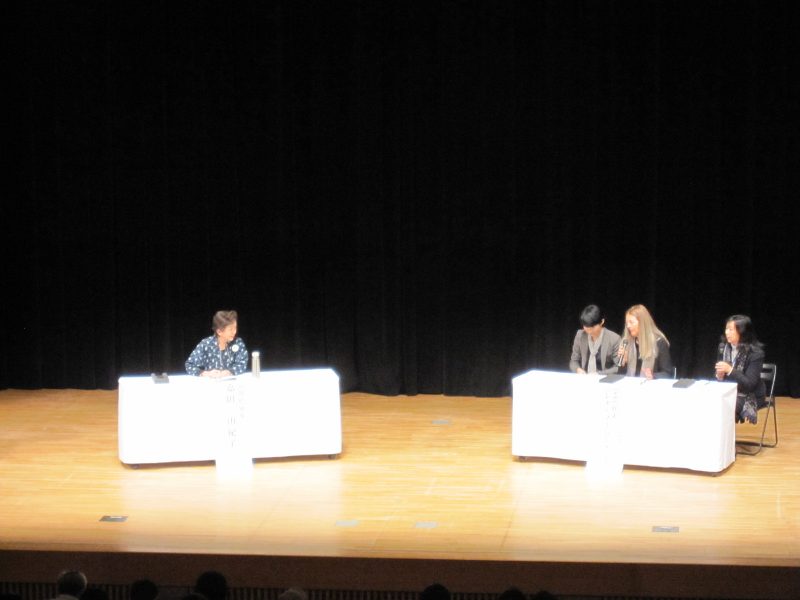 There is another political group getting the attention of many at the moment. That is Reiwa Shinsengumi, led by Taro Yamamoto.

It is led by citizens’ power and doesn’t have any ties with big supporters of corporations or religious institutions. Therefore they can act freely and speak freely. It is considered to be the Japanese version of Yello Vest Movement.

Listen to what Taro Yamamoto has to say.