The centenarians in Japanese blue zones can be great role models of wellness and longevity, and yet I think there are healthier people. Today, I will share with you who these people are.

There is a growing population of young people called Shizenha, which means naturalists. Many of them have moved to the countryside, and lead a sustainable way of life. They grow rice and vegetables using organic farming, natural farming, and permaculture. They raise their children surrounded by nature.

Although the traditional lifestyle seen in Japanese blue zones is rapidly disappearing, Shizenha people have inherited it, and practice it in its original form. So in many ways, they have the same lifestyle as the centenarians in Ogimi Village and other long-living villages. They have a natural Washoku diet influenced by Zen Shojin Diet and the natural food movement; eating organic vegetables, brown rice, and fermented foods. 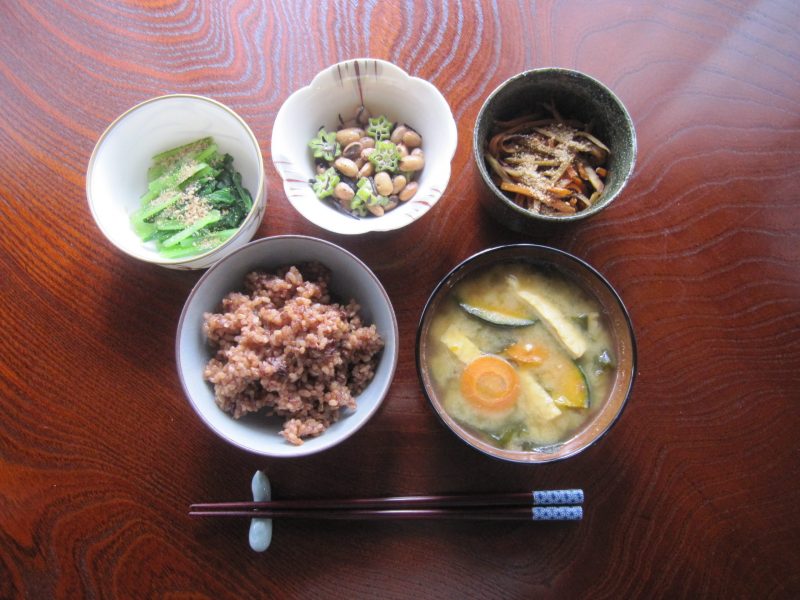 The young naturalists, on the other hand, are philosophical seekers; they intentionally changed their lifestyle because they thought it was better for society.

On top of that, they have the scientific understanding to evaluate what they do. They don’t just follow the diet because it was the traditional way, for instance; they experiment to see if the diet actually works. Some older generations in the long-living areas still retain their traditional natural diet, but I don’t think they have the scientific knowledge to back up their wisdom.

When you model someone for health and longevity, it is vital to emulate not only their diet and lifestyle, but also their mentality. Japanese senior citizens in longevity areas can be role models for their diets and lifestyles when they were younger, but when it comes to their mentality, it is best not to follow them. The Japanese Shizenha people, however, can be our role models in all these areas.

In my opinion, they are the healthiest people in Japan.