Whether you are talking about Ogimi village or any other Japanese blue zones, you are looking at people from the general public who happened to live long, they didn’t necessarily have the knowhow of longevity.

When you study Japanese health and longevity, there is one element you need to include, that is the esoteric side of our culture seen in Japanese natural medicine or natural philosophy.

The Japanese natural philosophy is the core of martial arts and healing medicine such as Shiatsu and acupuncture.

Although our entire culture, including Washoku, is influenced by the Japanese natural philosophy, most of it is exoteric. To gain access to esoteric knowledge, one needs to be a seeker.

Among Japanese centenarians, there are seekers, as well, and one group of them are Zen monks. 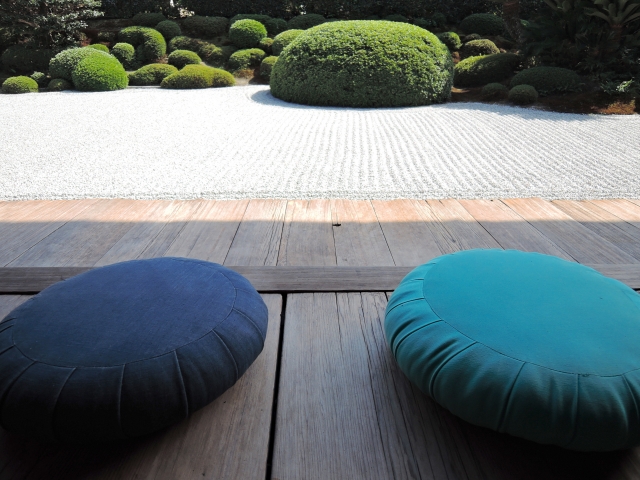 They are known for a unique dietary culture called Shojin Ryori, Shojin cooking. It is a diet practiced among many Buddhist monks in East Asia, and in Japan, particularly among Zen monks.

It is plant-based,  and has some other principles which are later inherited to the Japanese natural food movement, including the macrobiotic diet.

The kind of Washoku I recommend is the esoteric one.

In the next post, let me talk about the Japanese natural food movement.