I am happy to announce that this is the 400th post since I began this blog. I am also delighted to write about the synchronicity I experienced yesterday on the full moon in Aquarius at this significant post.

Is the Age of Air a Japanese Phenomenon?

Anyway, including the new moon, this was the third Aquarian moon and I wanted to do something special. In Chapter 16 of my book, there is a section called living with celestial rhythm, and I said it was good to go to a power spot on days like equinoxes and solstices. I usually don’t go to a power spot on full moon since it happens once a month, but yesterday’s one was as special as equinoxes and solstices. 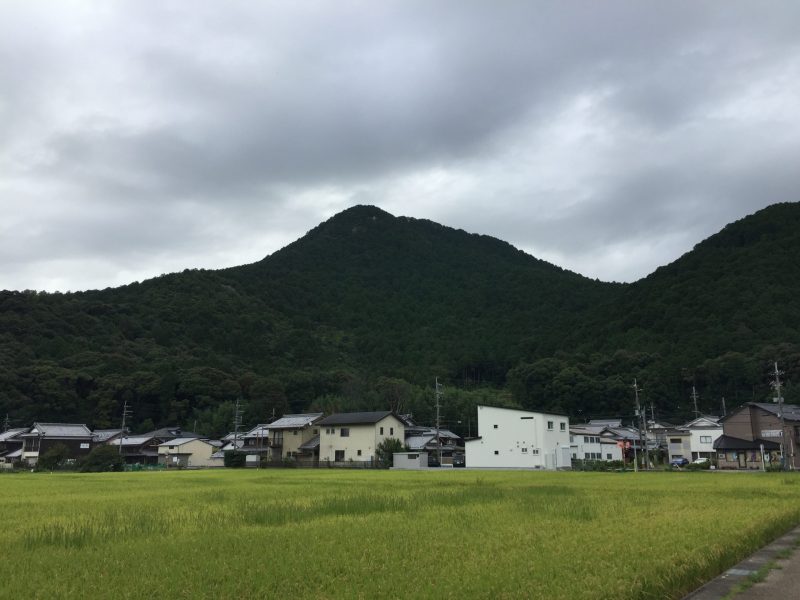 I decided to go to Mt. Mikami. It is in Shiga Prefecture and called Omi Fuji, Mt. Fuji of Shiga. It is believed to be a power spot among spiritual people and some think it is a natural pyramid from its shape. 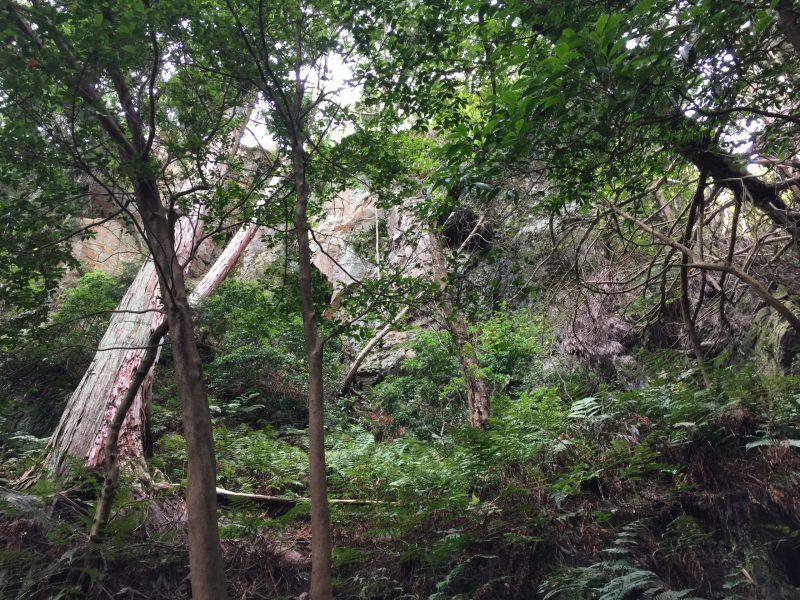 It is a rocky mountain and there are rocks everywhere, so it kind of makes sense that some people think it is a natural pyramid.

2, people whom you have direct contact with such as your family members, friends, and co-workers.

You often think of world peace and happiness, and yet, if the vision is too big or far apart from your personal matters, your wishing power isn’t strong enough. You wish the world happiness for the sake of the planet and you believe it is the right thing to do, but do you really want it? Do you really care about the planet that much?

What about if it was your own happiness? You do want it strongly, don’t you?

Then, combine it with world happiness. There are ways to make three parties happy. You can create a system where everybody wins.

I have written about this concept in my other book Zen and a Way of Sustainable Prosperity. 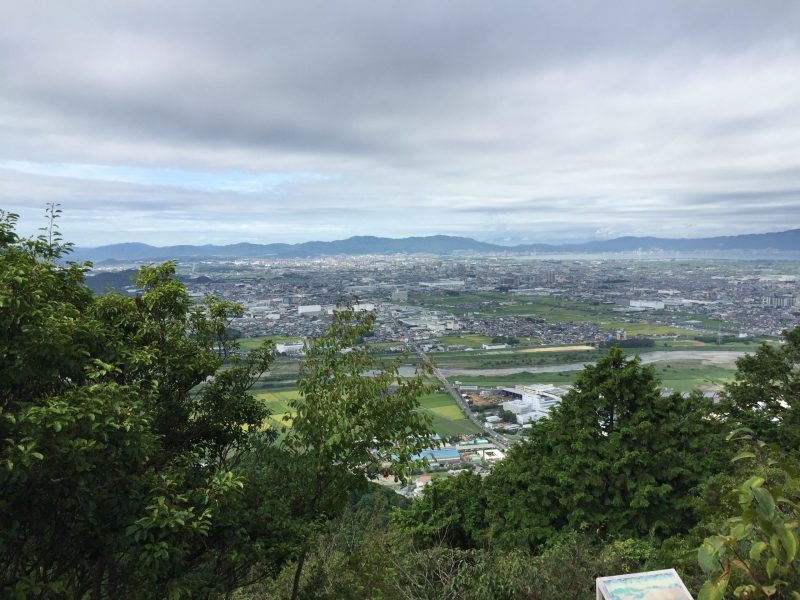 At the summit, I could see Lake Biwa.

On the way back home, I saw the license number of the car in front being 333. But I thought it was just a coincidence. Then, when I looked at the oncoming car, it had the number 33, actually, it was 3013 or something, beginning in 3 and ending in 3. I still wasn’t so impressed. You think I am a spiritual person, but I am actually quite skeptical.  Then, the next oncoming car had the number 3. yes, just one number 3.

Well, it is just car license numbers, it isn’t a big deal, and you know what? What happens if the next one had 3 again, it would be four times, not three times, so the synchronicity would break, wouldn’t it?

Looks like somebody was trying to tell me something and I had to accept it.