This article series is a rewritten version of the series I have already written in my other blog Omi-merchant’s way of Sustainable Prosperity. I am adding some new features here since my knowledge is upgrading day by day.

Japan is one of the first countries to enter the aging society, and we have already had some experience in this field. It is a country with the most centenarians per capita in the world, with 61,568 people who are over 100.

Although Okinawa is famous as an island of longevity worldwide, it isn’t regarded to be so within Japan. A prefecture like Nagano is more well-known for it since it has been ranked number one in the annual national longevity ranking for many years, and recently, Shiga has been featured a lot as a prefecture having not only a high average life expectancy but also a high healthy life expectancy. The fact that Okinawa’s life expectancy is lower than what it is considered overseas is that there is a big division between the Northen part of the island and the Southern part of the island: The Northen part has many centenarians, but the Southern part has one of the highest obesity rates in Japan, influenced by American dietary culture, which was brought by the U.S. bases.

Anyway, you can say Japan is an island of longevity regardless of areas within it.

I think it is a lot to do with our lifestyle including our diet, and I would like to share with you the Japanese secret to leading a healthy long life. 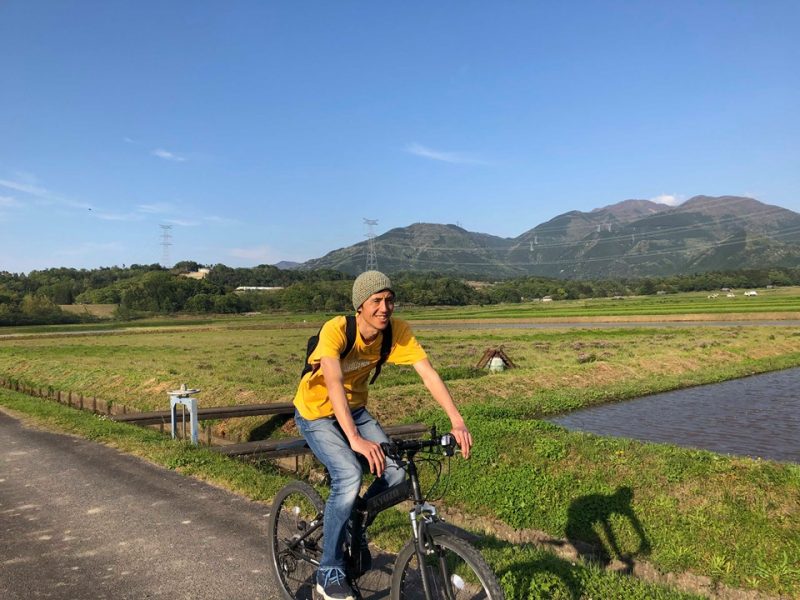 I am 57 years old now but I have been diagnosed that my vascular age was 21 years younger. Many people tell me that I do look much younger than other people in this age group, and I haven’t had any problems in my medical check-ups.

In this blog series, I would like to share with you not only the Japanese secret but also my secret to leading a healthy life. My secret isn’t necessarily the same as the Japanese secret because I have lived differently from the majority of Japanese people. In my opinion, the Japanese way of living isn’t always healthy if you include happiness in the definition of health since many people in Japan live with stress whether they lead a traditional lifestyle or modern lifestyle.

There certainly are a lot of keys to health and wellness in the Japanese lifestyle but they need to be refined. I am going to present the refined version of the Japanese secret.