What were Ninjas eating? That is something I am going to talk about today.

There is a theme park called Ninjutsu Village near our town. It takes only 22 minutes by car from my house. Ninjutsu is a martial art practiced by Ninjas and Koka town near Hino town is famous for Koka Ninja(sometimes pronounced as Koga Ninja), one of the two major Ninja groups. The other group is Iga Ninja, and Iga isn’t far from here either. 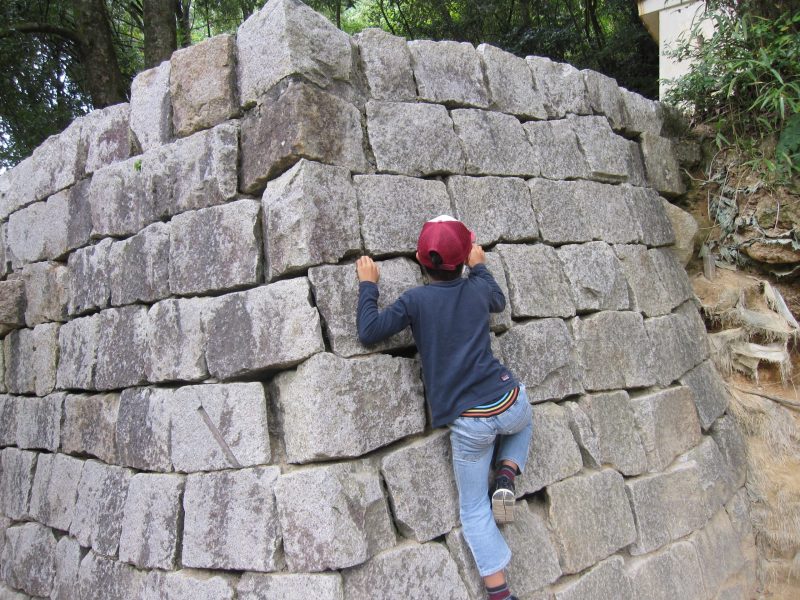 My son wanted to go there again for the first time in two years, so we went there yesterday. He was able to climb the stone wall much more easily this time. 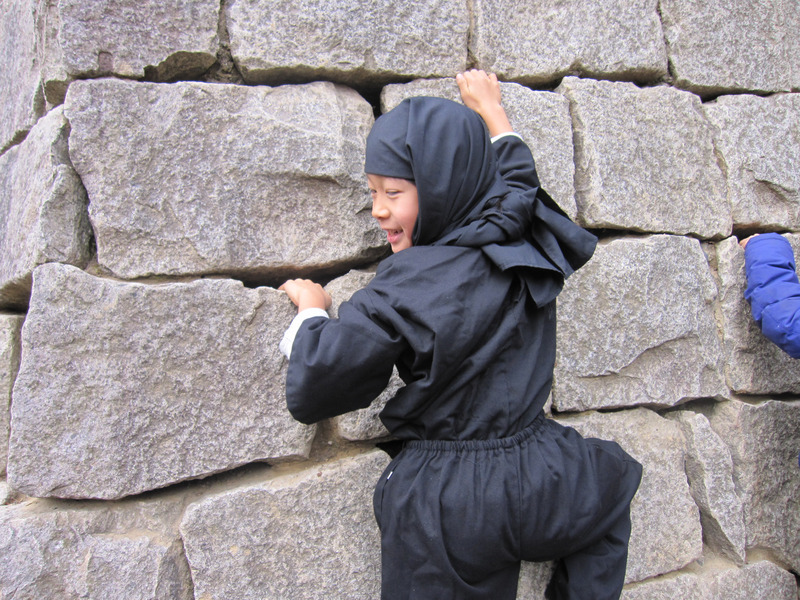 That was two years ago. 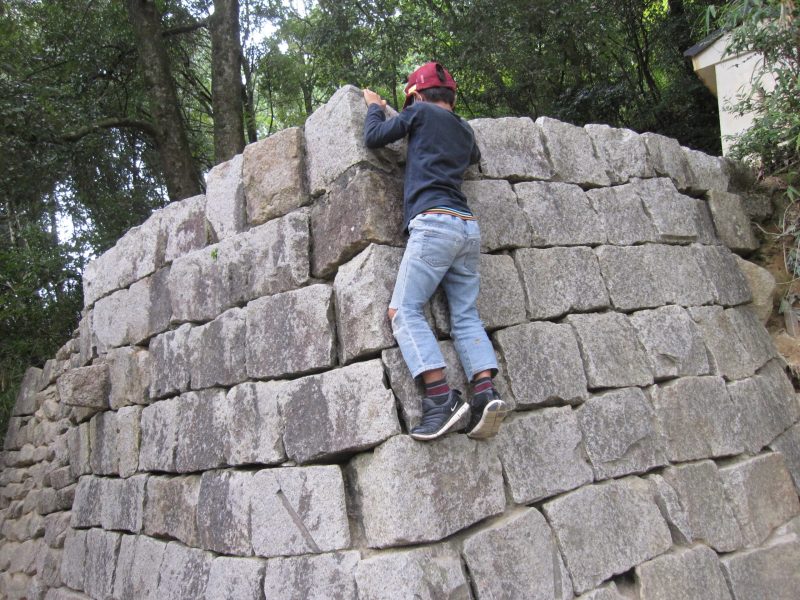 He didn’t ask me to put him on the Ninja outfit, either. That saved me some money, he has certainly grown up-haha.

Visiting Ninjutsu Village made me wonder about the diet Ninjas had. They certainly were very fit people, and they were light, as well, being able to climb up walls and walk on roofs without making any noise.

So, I searched on the Internet, and this is what I found out.

They took their diet very seriously because they also knew the diet was an essential element of their physical training. They had to stay slim and they had the rule to keep their weight below 60 kilograms.

So what were they eating?

They had a special diet when they engaged in espionage activities, and it was called Hyorogan. It was a kind of emergency food mixed with medicines. I am not going to talk about Hyorogan today, however, since it was not what they ate usually. I would like to discuss their everyday diet, today.

This is very interesting. Their diet is similar to the diet of the Japanese Blue Zones(long-lived villages Dr. Shoji Kondo discovered)

Many of the Ninjas were farmers. They usually lived as farmers so that they could hide in the crowd. They ate what they could grow in their village, and many farmers didn’t eat rice because rice was their commodity. They mixed rice with other grains such as barley and millet: What we call Zakkokumai today.

It is interesting that Ninjas ate brown rice, because regular farmers didn’t eat brown rice so much either since rice itself was a luxury. During the Edo Period, the farmers had to supply their rice as their land tax, and they ate Zakkokumai at home. However, Ninjas were exempt from the land tax since they provided espionage services. Ninjas mostly ate just like regular farmers, but they seemed to have their own diet based on their secret knowledge. Ninjas avoided eating spring onions, garlic, Nira and meat before they went on their espionage missions because of the smells. They needed to get rid of any smell when they sneaked into enemies’ houses so that they wouldn’t be noticed. What is interesting is that those foods Ninja avoided were also forbidden in Shojin cooking. You know Zen Shojin Diet I talked about before?

I think Ninja had the knowledge of Shojin diet and avoided those foods on purpose not just because of their smells.

On top of that, we need to take Shugendo’s influence into consideration. I am sure Ninjas had some contacts with Shugendo practitioners since there are many Shugendo’s mountains near Koka and Iga. Shugendo is a kind of mystical spiritual practice involving hard training in the mountains. Do you know Princess Mononoke, Hayao Miyazaki’s anime?. A character called Jikobo in the anime practiced Shugendo.

Well, I am going to leave it as another topic, and today, I just want to point out that Ninjas had a healthy diet, a combination of the Japanese Blue Zones’ diet and the Zen Shojin Diet.