The other day, I watched a documentary program on Amazon prime called 10 Billion ‑ What Will We Eat Tomorrow?

In this century alone the world population will increase to 10 billion. How can we best meet every earth citizen’s need for healthy food facing our limited resources? The way we want to shape the future of agriculture needs to be decided now.

They covered different solutions such as eating insects, GM technology, and cultured meat, but finally, they realize that the future of our food production lies in local small-scale polyculture organic farming.

They even covered the Transition Town movement in Totnes. Totnes high street appeared and they interviewed Rob Hopkins. If you like transition town, it is worth watching it. They also covered Incredible Edible, too. 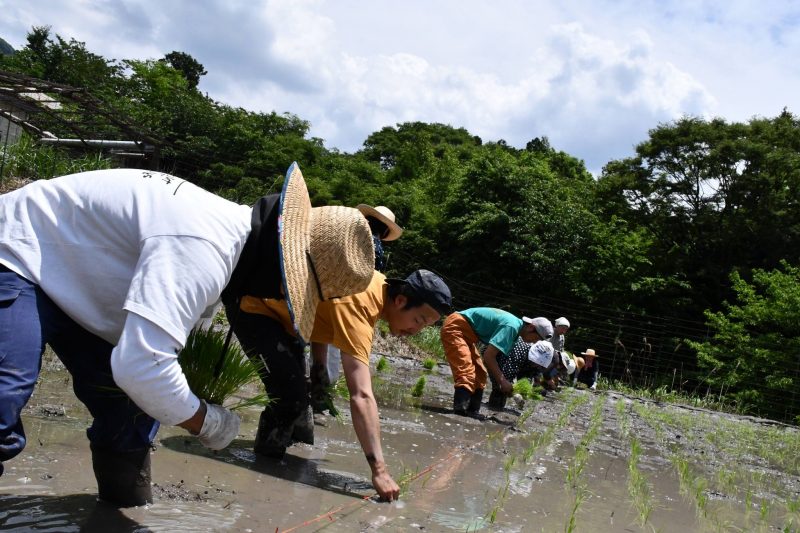 On top of that, there is another solution. That is to eat less. If we all practice intermittent fasting and eating only one or two meals a day, we will save tons of food.

Some might argue that we won’t be able to produce enough food with small-scale organic agriculture,  but if we eat less, we will. In the film, they say small-scale organic farming is more sustainable at the end of the day because we will have a shortage of chemical fertilizers and the conventional method also damages the soil, and if we continue with the present system, we won’t have arable land left. Organic farming can also bring back biodiversity to the land, which is crucial to fight against climate change.

Anyway, it will be easier to shift to small-scale organic farming, if we won’t have to produce so much food.

The Hare and Ke Intermittent Fasting method is good because you also stop eating factory-farmed meat. During the week, which is Ke period to have frugal meals, you stay on a plant-based diet, and on the weekend, which is Hare period to enjoy eating, and you can include meat on your plate but grass-fed or free-range meat. You can afford them by limiting meat-eating to the weekend.

Of course, you can always go vegan, and if people are willing to do it, that is definitely an option. Yet, how many people will do it? Hare and Ke system is more doable for many people, and if we are to get the majority of the population involved, it is more practical.