Low carb diets are drawing attention everywhere, and many people seem to be obsessed with the idea that we need to avoid carbs including whole grains. On the other hand, brown rice is considered to be the most balanced food and recommended highly by the macrobiotic diet. Which should we listen to? 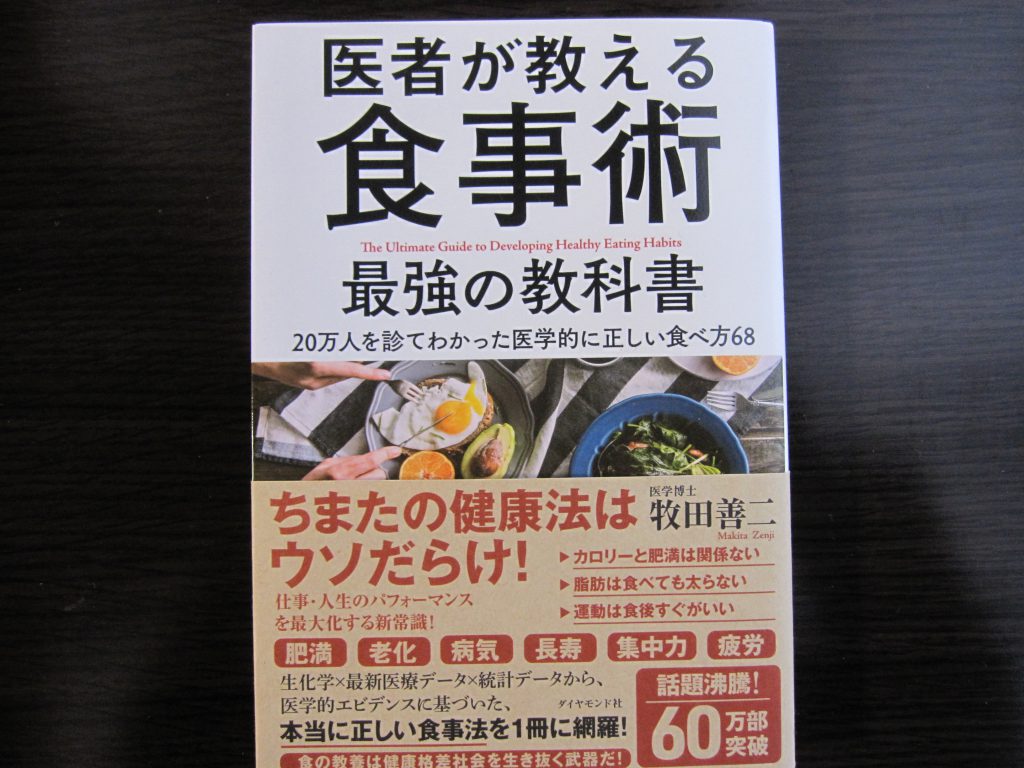 How to absorb carbohydrates without increasing your blood sugar level. 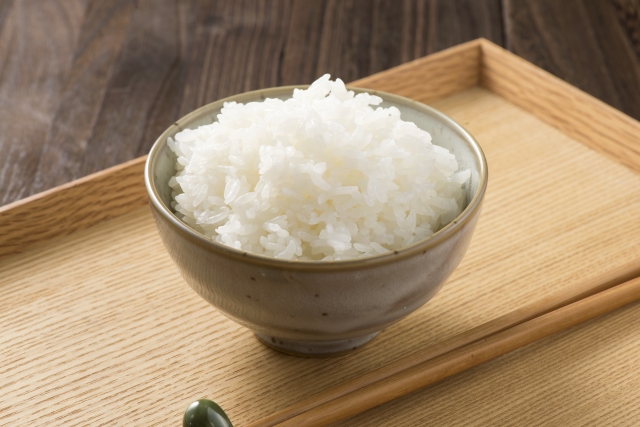 Low carb diets are everywhere. People are watching their carbohydrate intake as they did with fats a decade ago. Is it the same in Japan? 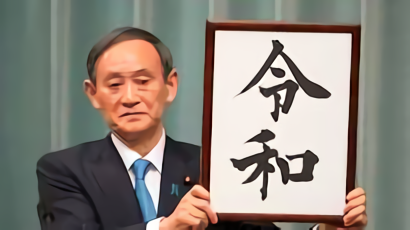 A lot of people around me don’t seem to be happy with the name judging from Facebook comments. If we interpret rei as commands or order, it sounds militaristic like harmony is ordered by the government. Considering the philosophy of our prime minister Abe, it isn’t surprising that he wanted to imply it in the name. 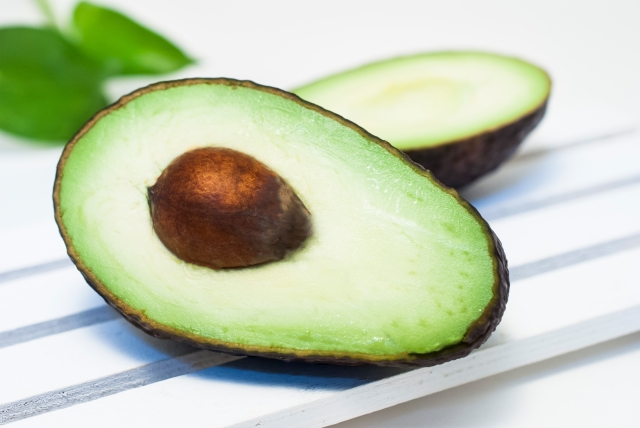 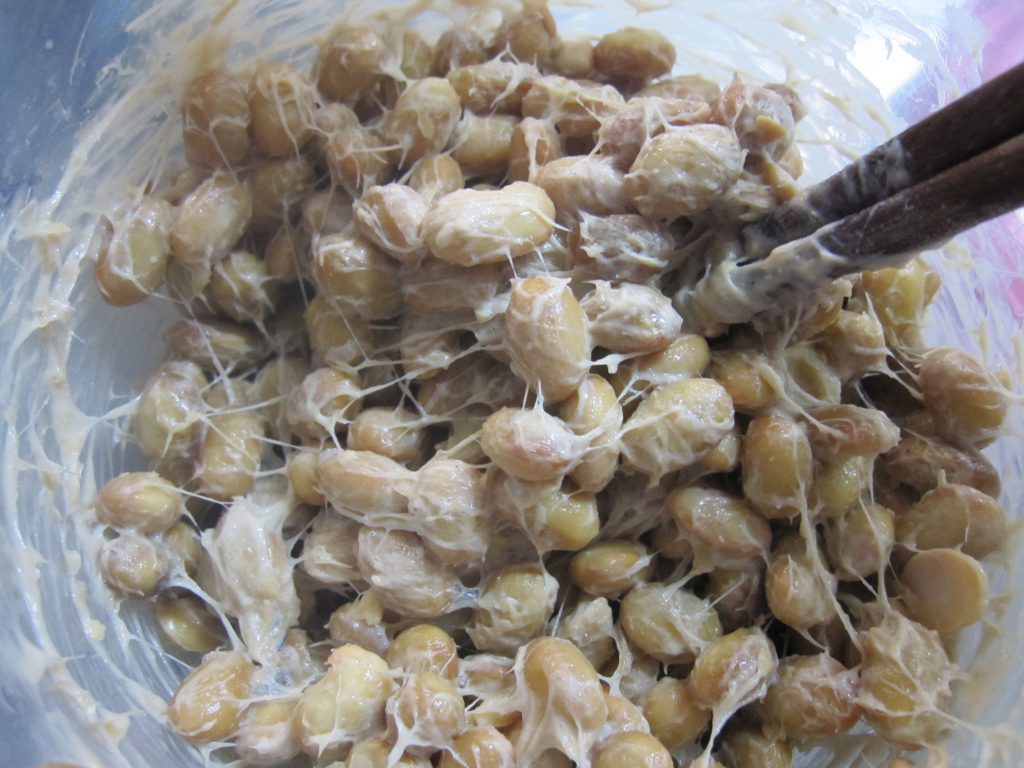